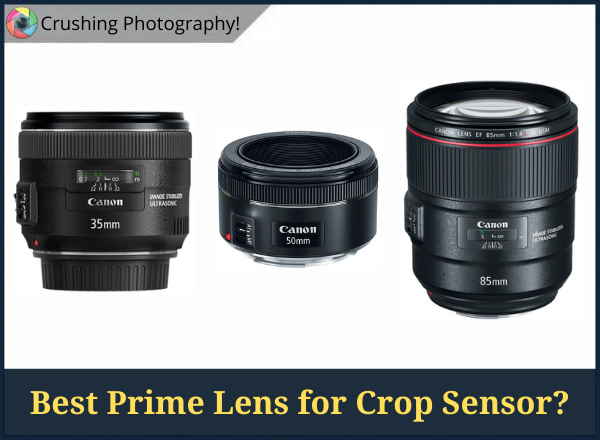 Let’s face it, we’ve all tinkered with our cameras wondering what the best lens + camera combination is:

Here’s a quick overview with tips and reasons to buy any of these options.

There are a lot of options to choose from, and frankly, it comes down to personal style and what you’re trying to achieve.

But in order to narrow it down better, I’ll be looking at three prime lenses (arguably the most popular among photographers,) to answer:

But first, let’s find out the difference between a crop sensor and full frame sensor.

When talking about full frame or crop sensor, we’re talking specifically about the size of the camera’s sensor.

In other words, how much light is captured when snapping a photo or shooting a video.

Full frame sensor measurements are industry standard: 35mm focal length based on the traditional 35mm film frame. A crop sensor is a smaller size sensor that, well… crops out the edges of the image in such a way that images appear zoomed in.

This crop factor (or multiplier) determines the functional focal length of a lens when used with a crop sensor camera, because after all, a cropped image seems like an image taken at a longer focal length.

It depends on the shots you need.

Full frame cameras excel at wide shots, so all you landscape photographers will benefit the most from a full frame camera. Dynamic range, ISO, and lens variety are much wider with full frames as well. They have excellent low light capabilities because of the sensor size.

The drawback is cost and weight.

Their high quality and versatility demands better material; it’s why full frame looks sharper than crop sensor, so you’ll need to dig deeper into your wallet for these bad boys.

Professionals use both full frame and crop sensor cameras. Where full frame is expensive and heavy, crop sensors are light and affordable.

Not only that, but the smaller sensor size means they’re excellent for long shots because of the crop factor.

Really, any activity where distance and movement is a major factor in capturing your shot, crop sensors gain an advantage!

Wildlife photography might just be your calling if your crop factor is high enough.

Now that the differences have been determined, let’s talk lenses.

The Film Frame: 35mm on a Crop Sensor 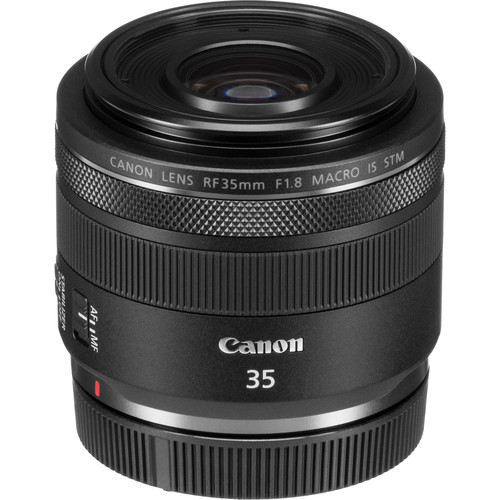 A 35mm lens’s charm comes from its ability to capture images at a semi-wide angle.

It’s the film standard who’s frame can fit just beyond the range of the human eye.

The wider field of view plus the lower aperture make for stunning coverage and low light images. Lenses can go as low as f/1.2 with a 35mm prime lens on a crop sensor.

Slight warning though: the wider angle does distort your subject to some extent. A wider field of view means more image to fit in a sensor, so some perspective shifting occurs.

A crop factor of 1.5x would yield a 52.5mm lens, functionally making your 35mm lens a 50mm lens on your crop sensor camera.

Now you have all the benefits of a 35mm but the focal length of the human eye (as close as you can get, at least).

It works wonders for street and landscape photography. You can even use it for portraits, though keep the distortion in mind.

Imagine capturing your city’s skyline at twilight with the 35mm:

You’re not taking a skyline shot, you’re taking a portrait of your city!

The Nifty-Fifty: 50mm on Crop Sensor 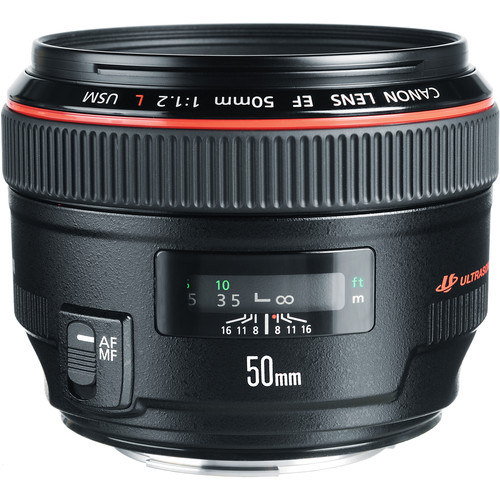 There’s a reason it’s called the Nifty-Fifty, and it’s because it’s an overall excellent lens to use for a lot of situations.

Part of the 50mm’s charm comes from its ability to capture images as close as possible to the human eye’s perspective.

It doesn’t distort the image like a 35mm would, and it doesn’t flatten images like the 85mm does (more on that later!)

It’s a great in-between option, one that is excellent for any photographer looking to (safely) try out a prime lens.

In a nutshell? It’s a reliable all-rounder.

That’s telephoto territory, but it’s not the end of the world!

Where the full frame camera would capture the entire scene your eye would, think of a crop sensor camera as highlighting a certain part of the scene.

It has its own appeal, such as in the bokeh effect on portraits: A crop sensor camera would essentially zoom the image in, enlarging the bokeh effects slightly to really bring out your subject.

The Telephoto: 85mm on Crop Sensor 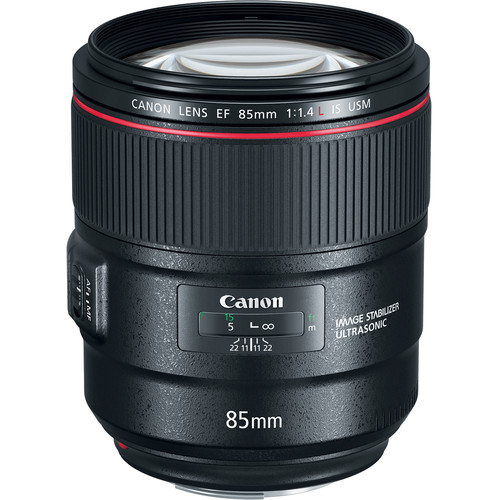 In other words, it’s long focal length makes it a great option for photographing wildlife, sports, really anything where distance plays a major role in your photography.

As a result, the field of view is smaller and flatter, while the bokeh effect (background blur) is much more pronounced.

That’s why 85mm lenses double for portraits; they capture portraits at their most flattering dimensions.

So how does it compare with a crop sensor camera?

At this point, you’re placed squarely in the middle of the medium telephoto range. Just like the 50mm on a crop sensor, think of it as highlighting a section of the entire image.

It’s why photographing far away objects suits the 85mm on a crop sensor very well.

You’re at a BMX Stunt show and need to photograph the riders.

An 85mm lens would be great in this scenario. The crop sensor would ensure you have a long enough focal length to fill your frame with the riders. As for the audience, you’ve just turned them into a matte painting surrounding your subject and their bike tricks.

The 85mm might not be an all-rounder, but it’s a staple prime lens for a reason.

Now, let’s talk about the difference between 35mm 50mm and 85mm lens a bit more.

Comparing the three prime lenses on a crop sensor is more than just comparing focal lengths. Aperture and shutter speed are major players, for example, and need to be considered when lining up your shots.

For clarity and ease of instruction, I’ll be using a crop factor of 1.5x for my examples.

So how do they stack up against one another?

On the one hand:

The 35mm focally operates like a 50mm lens but with the characteristics of the 35mm.

In other words, the slight perspective distortion still exists. Facial features are a little more stretched, a little more prominent, sometimes to the point where it’s unflattering.

On the other hand:

The 50mm on a crop sensor pretty much turns it into a telephoto lens.

It leverages its longer cropped focal length of 75mm with a more realistic depth to the elements in the photo, since it doesn’t distort the image like the 35mm.

It becomes an ideal option for portraits at the cost of taking wide shots like a full frame 50mm lens could.

The 85mm on a crop sensor translates to 127.5mm; a tighter fit that produces deeper bokeh.

So how does it compare to the 50mm?

While both work very well for portraits, the 85mm usually comes out on top, if only because of its lens compression.

The 85mm’s long focal length means it can create a very shallow depth of field, and what centers your subject better than a world that’s deeply out of focus around it?

Moreover, the flattening of the features plays a part in flattering your subject as well.

So stick to the 50mm if you’re trying to play it safe (a best-of-both-worlds situation.)

The 35mm is best used for capturing the environment around you.

On a crop sensor, it will perceive the world closer to how the naked eye does.

Its small size makes it great for moving around, while its lower lens compression slightly distorts the image to bring out your subjects’ features more.

The 85mm, however, is much more suited for portraits and distance photography, creating flatter images with higher lens compression and bigger bokeh elements.

The answer is ultimately subjective. What are you looking to capture?

Crop sensors affect how you operate your camera and lens in several ways.

It’s not as simple as framing your shot as you would on a full frame camera. You need to modify your placement and settings as well; lens, aperture, physical distance, etc…

Some cameras have a crop factor of 1.5x, while some have 2x. Some sensors are in APS-C format, while others are Micro 4/3.

And while there is no definitive better option between the 35mm or 50mm or 85mm, it helps to know what each is good at and what image qualities to expect from them.

That said, I’d love to hear what you think.

Let me know in the comments below! 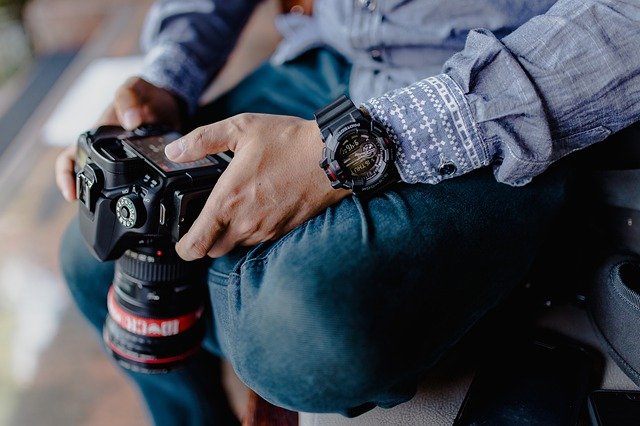 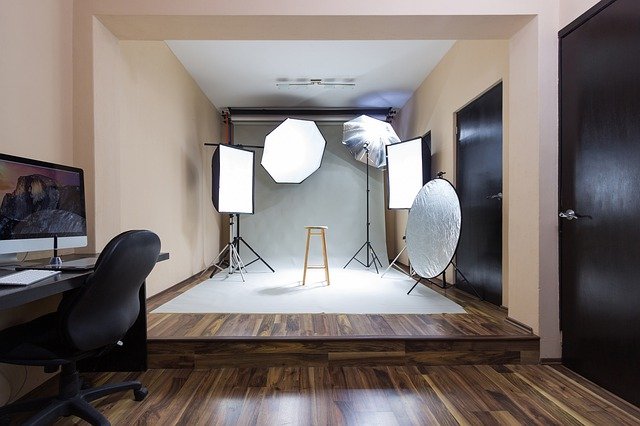 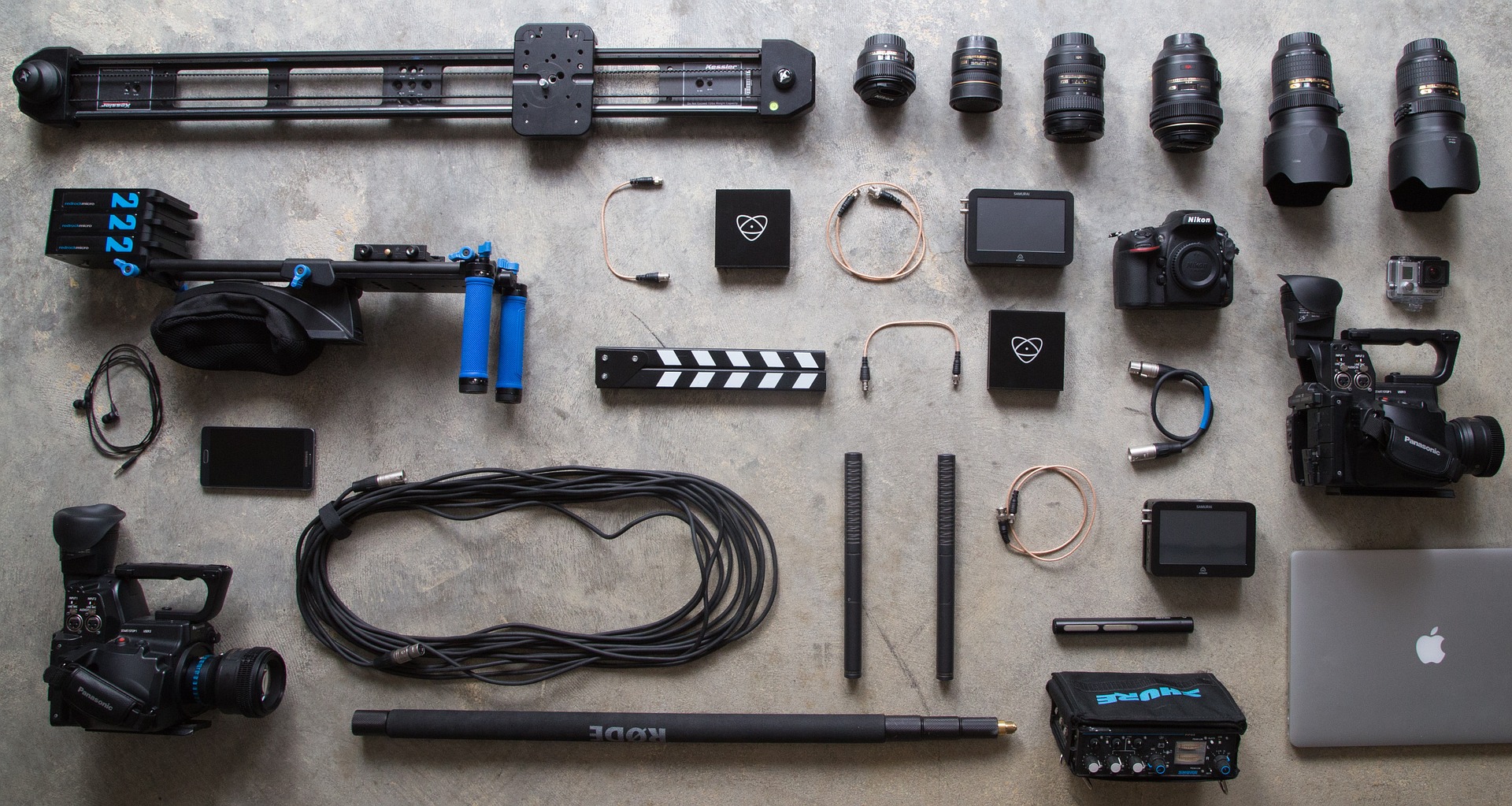